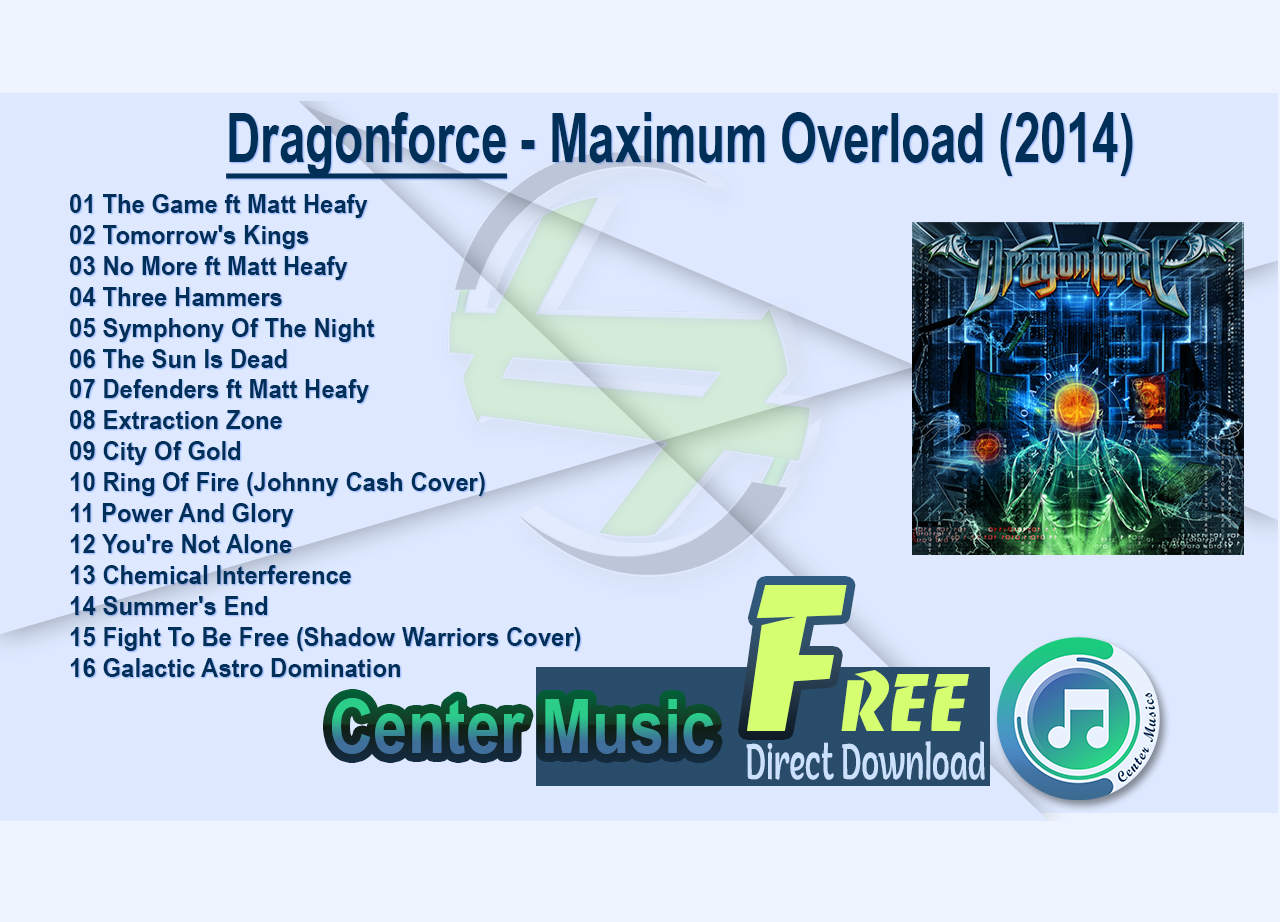 Maximum Overload is the sixth studio album by British power metal band DragonForce, which was released in Europe on 18 August 2014, and in North America the next day. Trivium vocalist Matt Heafy contributed backing vocals on three songs, including the album’s first single, “The Game”. The album was produced by Jens Bogren, marking the first time the band decided not to record in their own studio and with an outside producer. The album was released in three versions: standard physical or digital CD, special edition physical or digital CD (with five bonus tracks and a bonus DVD), and vinyl. It is also the last DragonForce album to feature drummer Dave Mackintosh, who announced his departure from the band on 3 June 2014, and was subsequently replaced by Gee Anzalone.

05 Symphony Of The Night 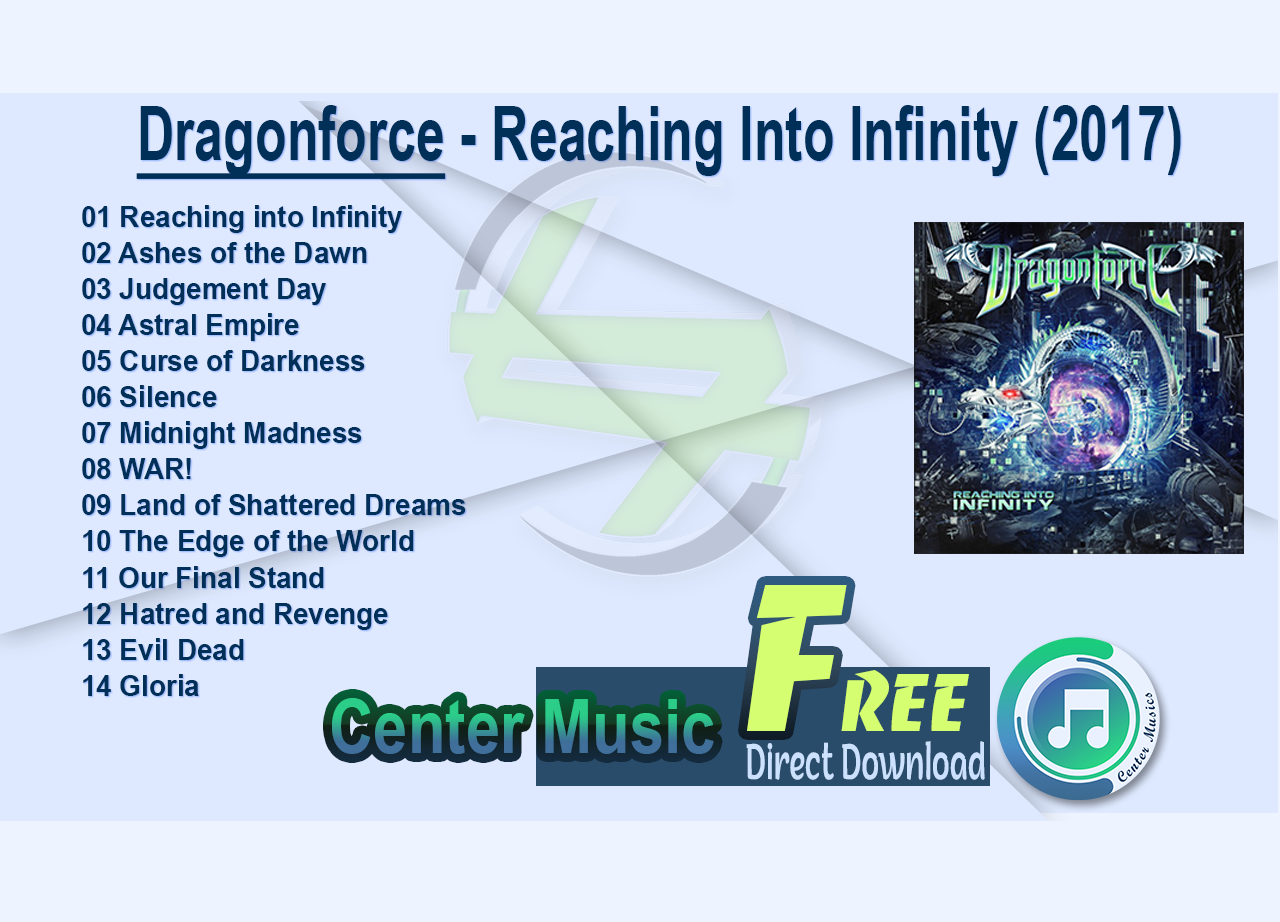 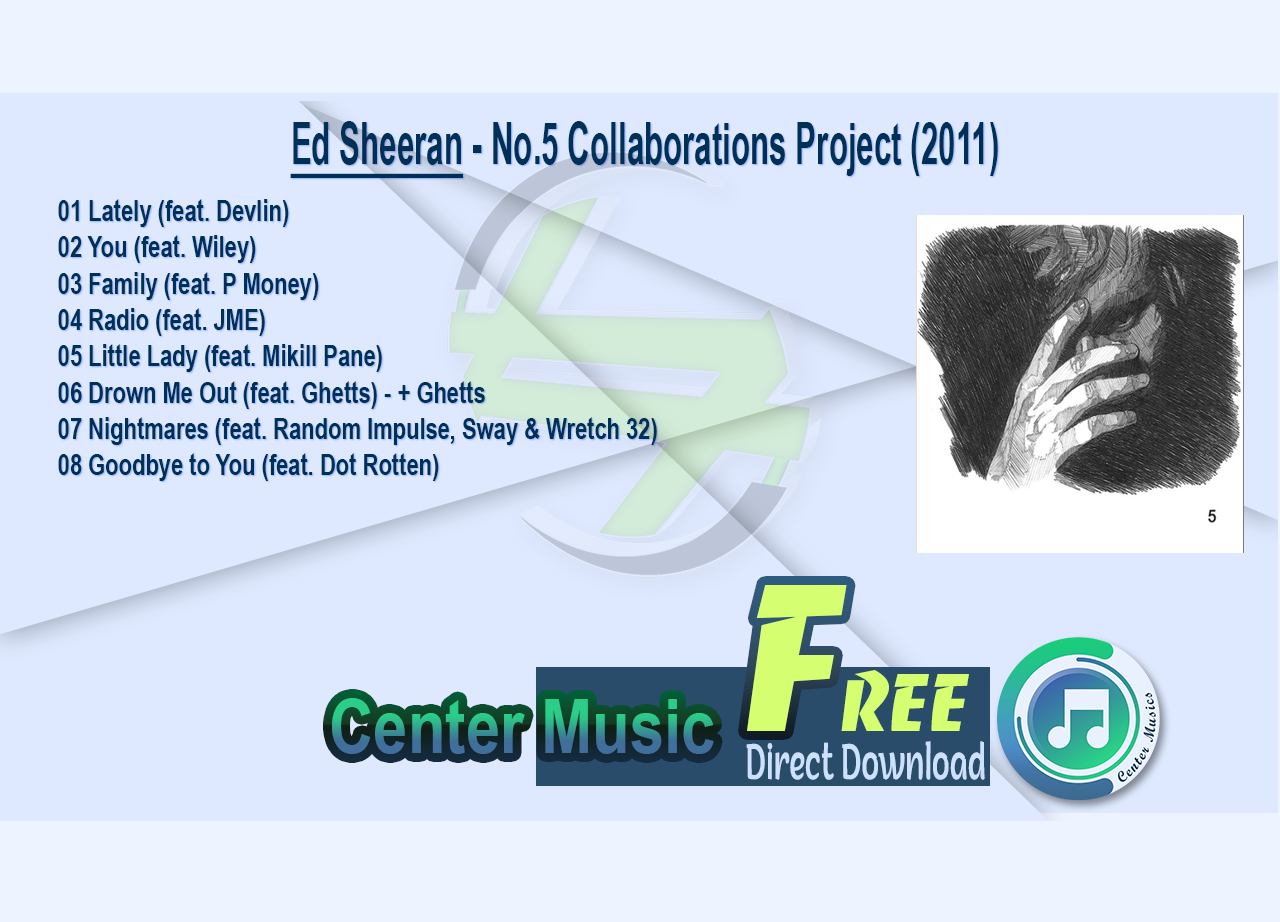 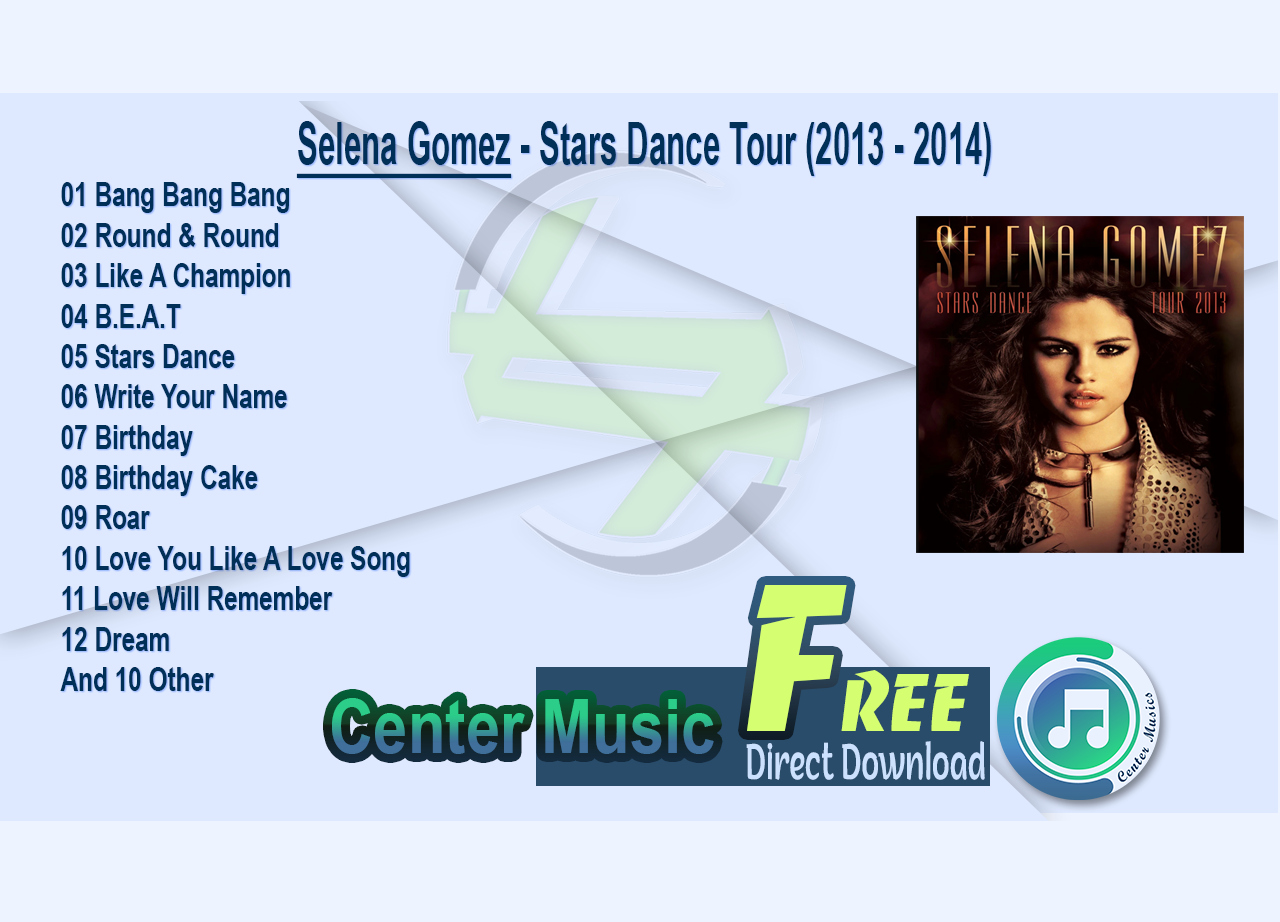 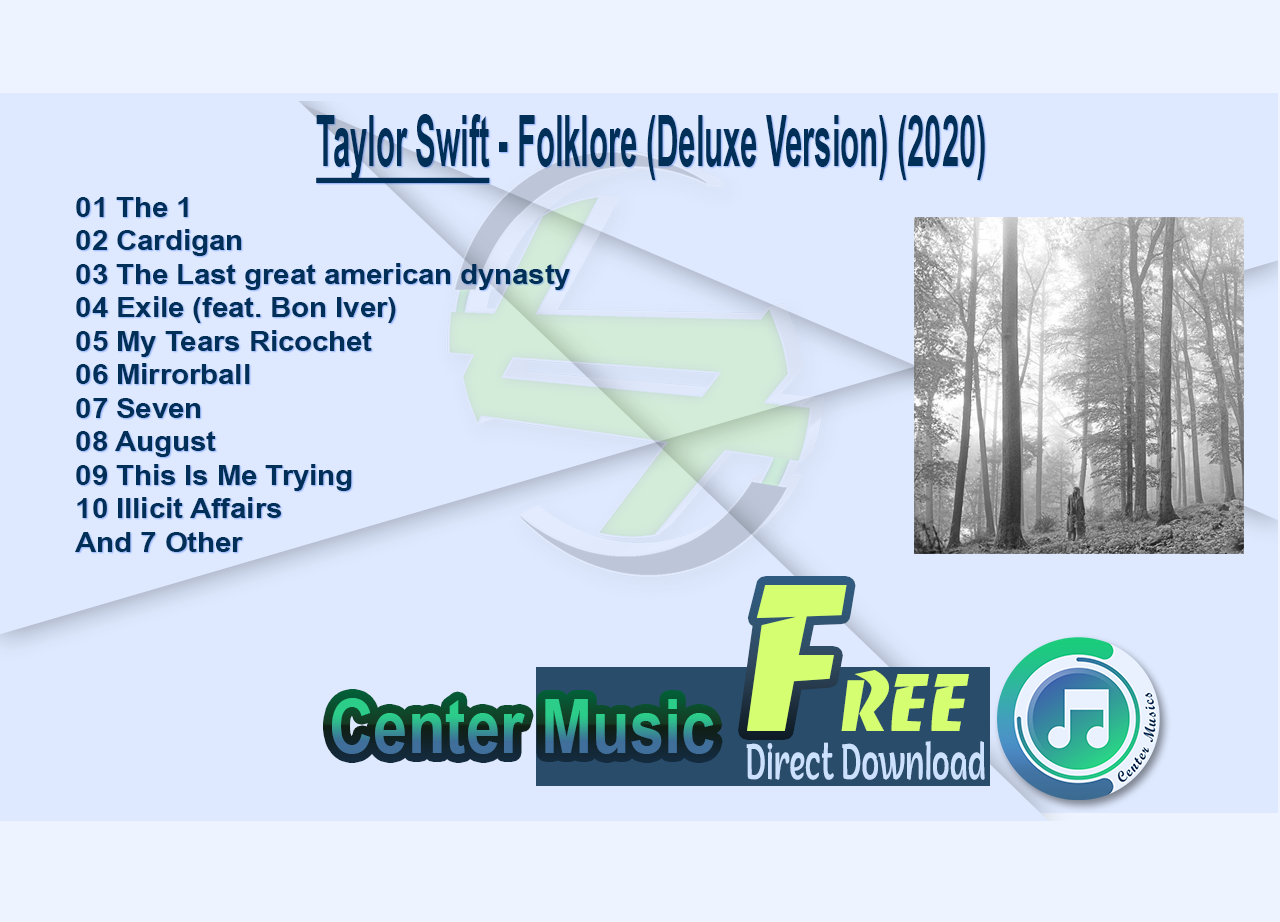 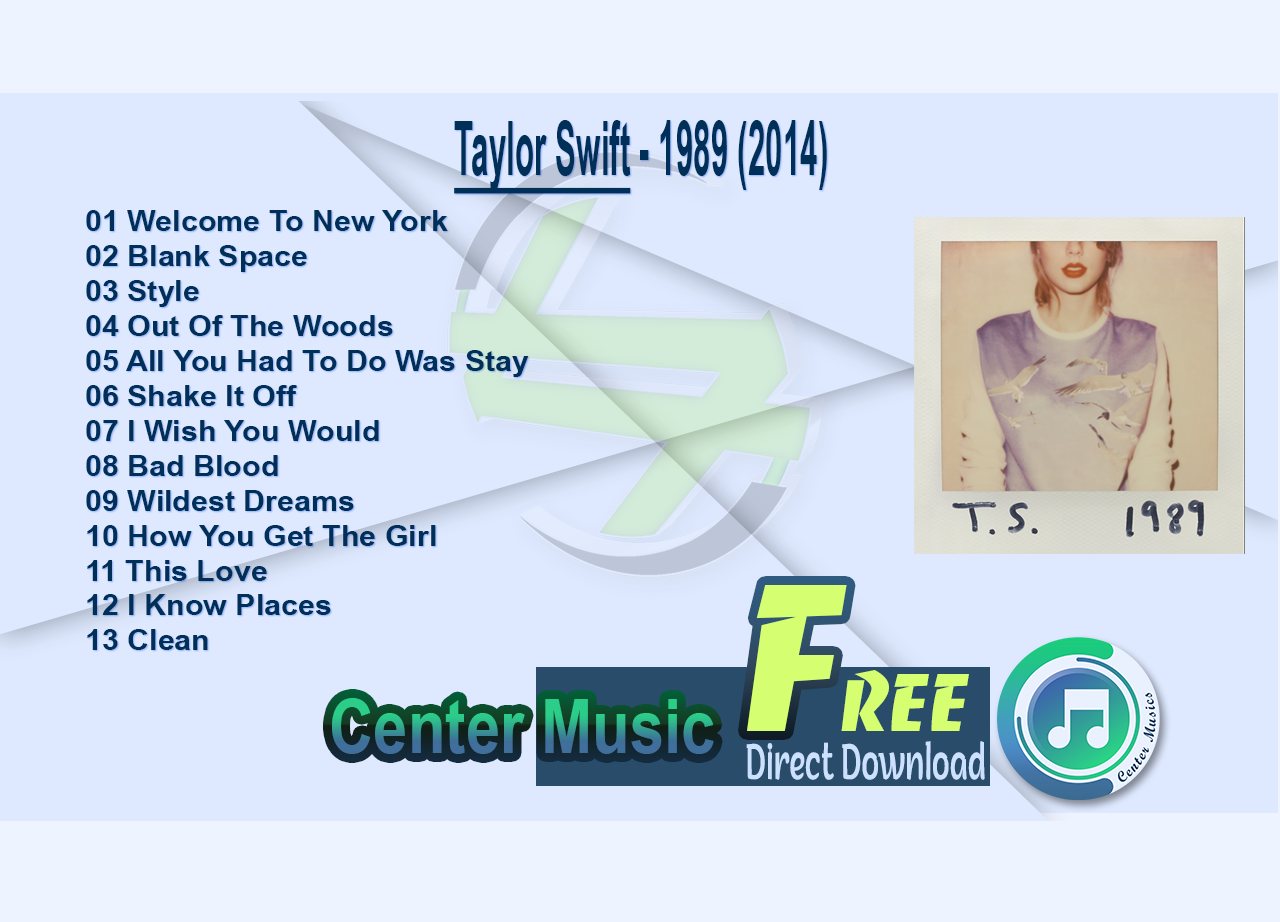 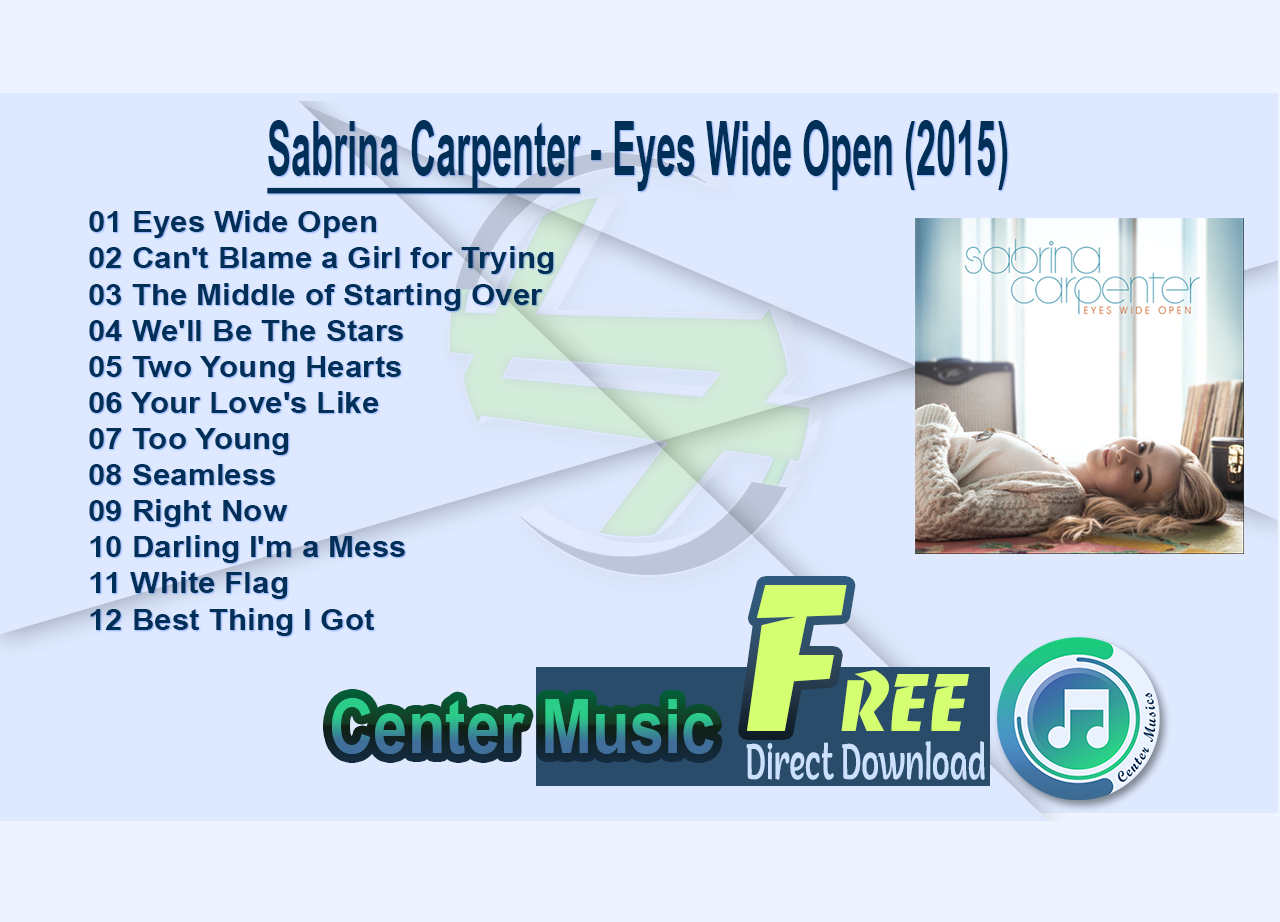 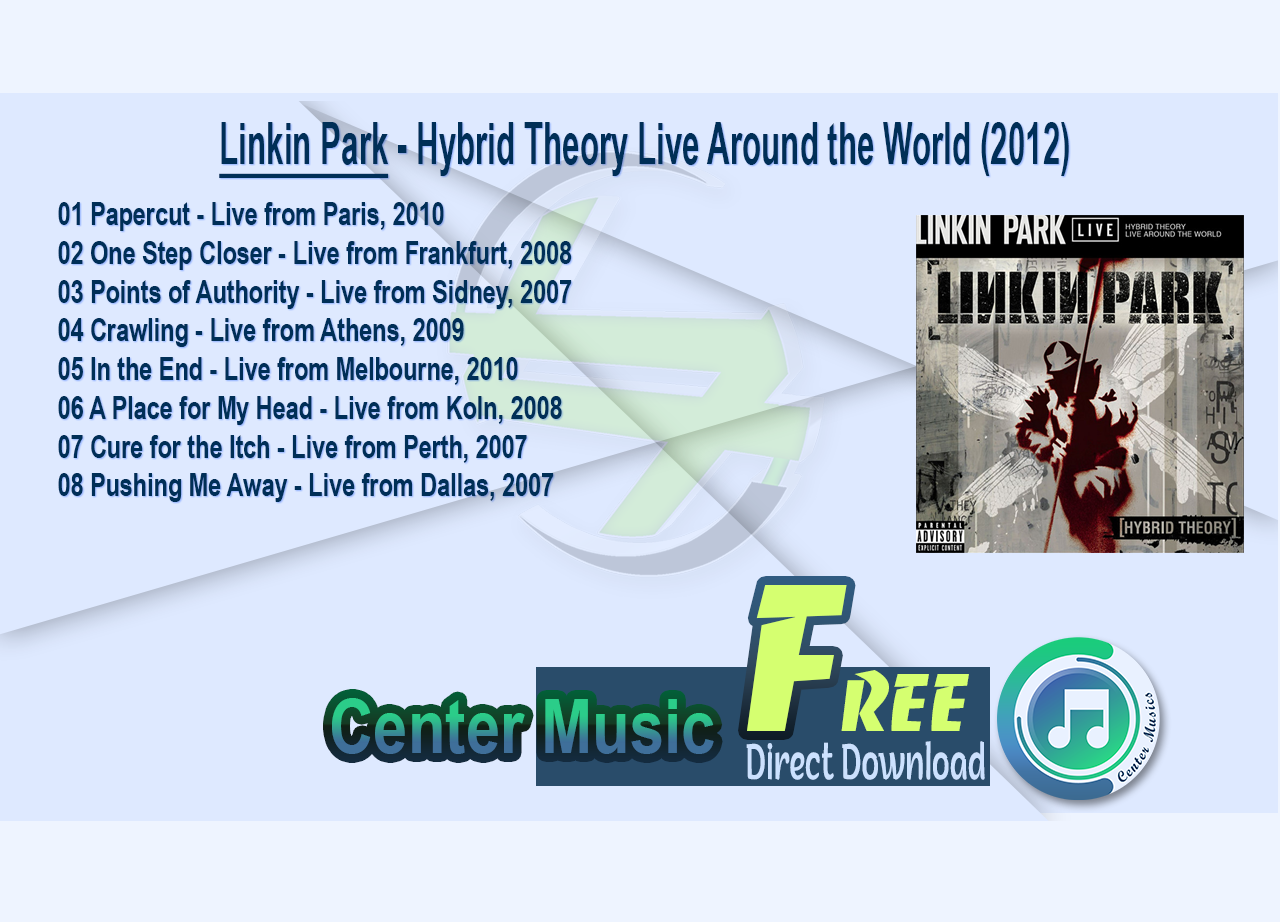