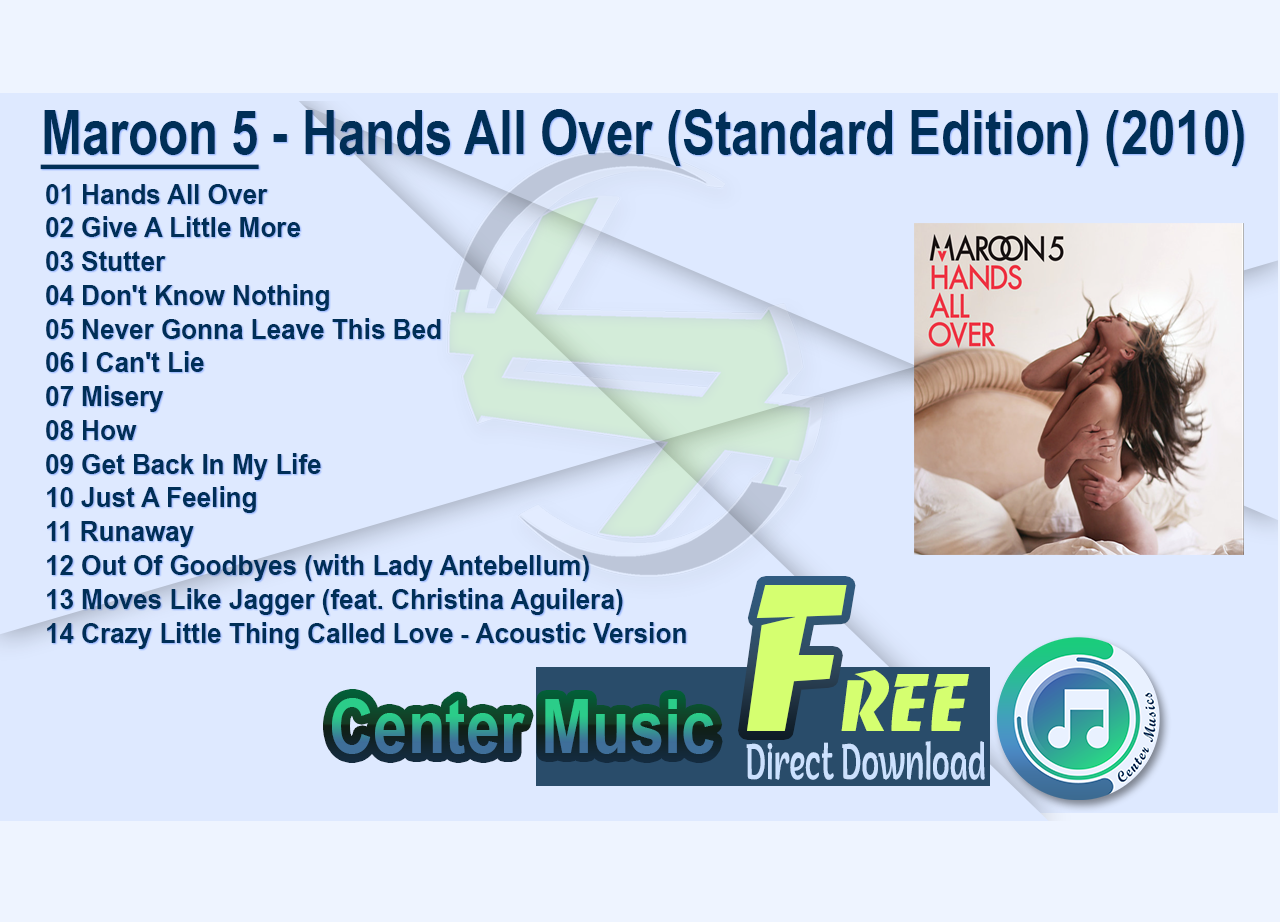 Hands All Over is the third studio album by the American pop rock band Maroon 5. Produced by veteran producer Robert John “Mutt” Lange, the album was released by A&M Octone Records on September 21, 2010 and debuted at number two on the US Billboard 200. The standard edition of the album includes three singles: “Misery”, “Give a Little More” and “Never Gonna Leave This Bed”. On July 12, 2011, the band re-released the album to include their summer hit and the fourth single “Moves like Jagger”.

02 Give A Little More

12 Out Of Goodbyes (with Lady Antebellum) 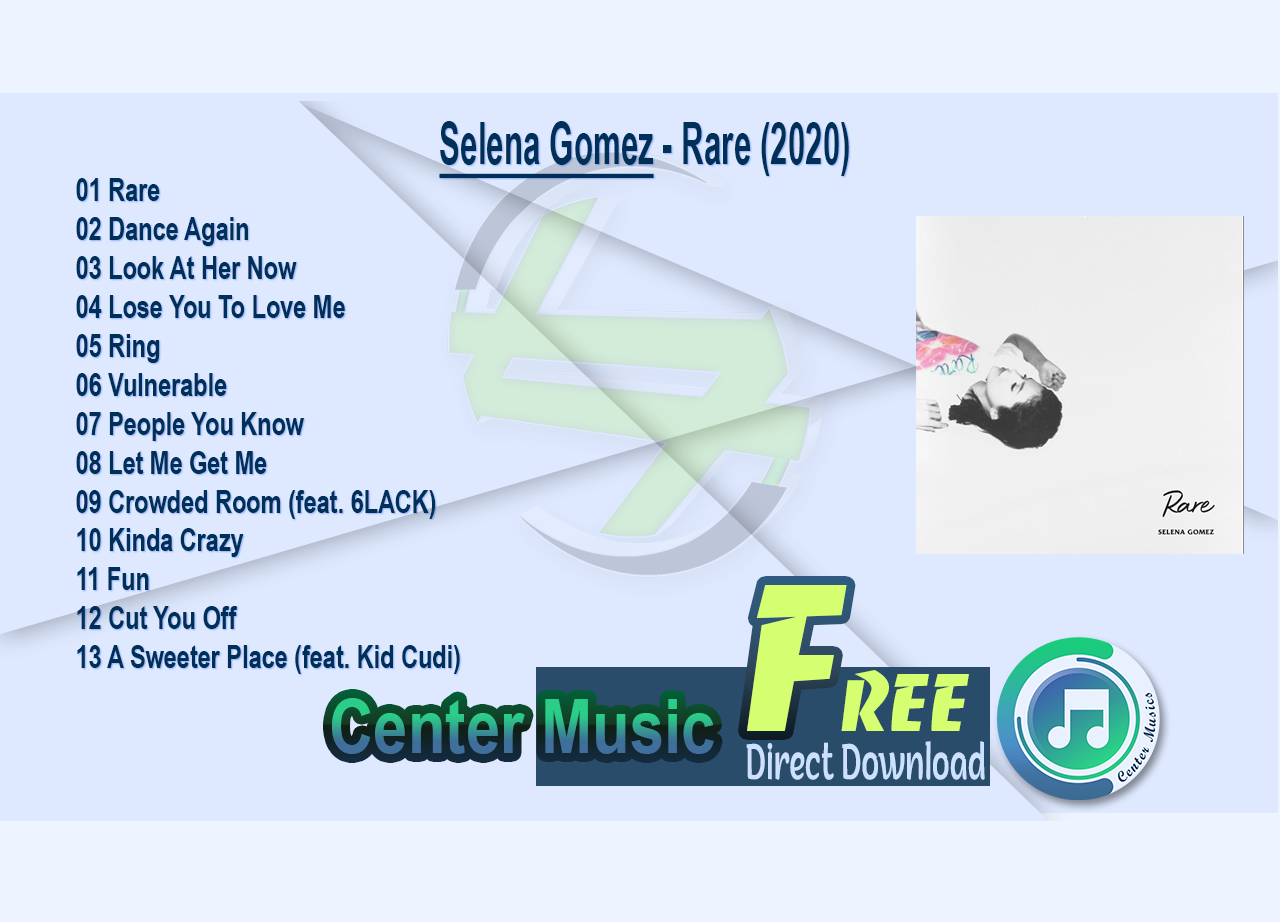 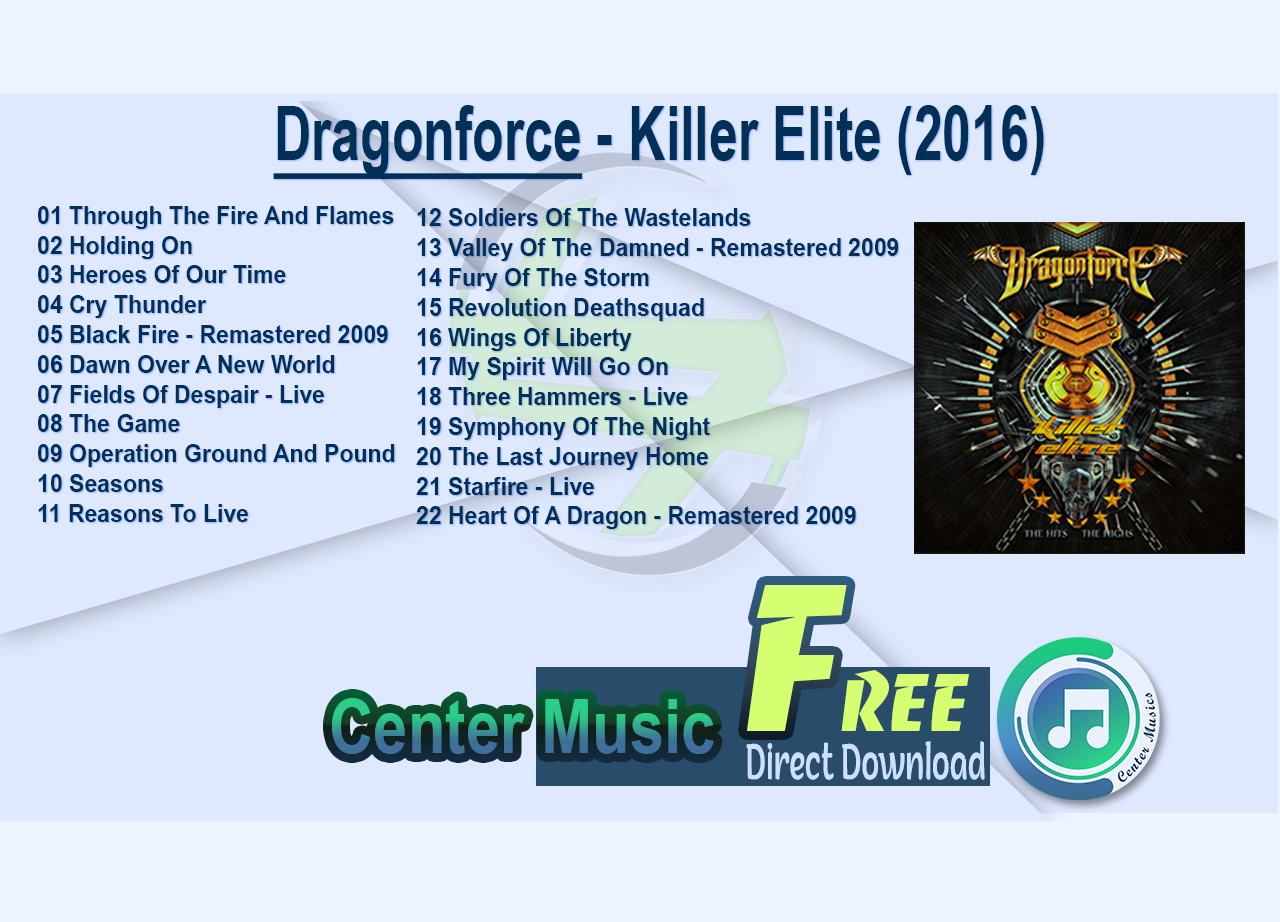 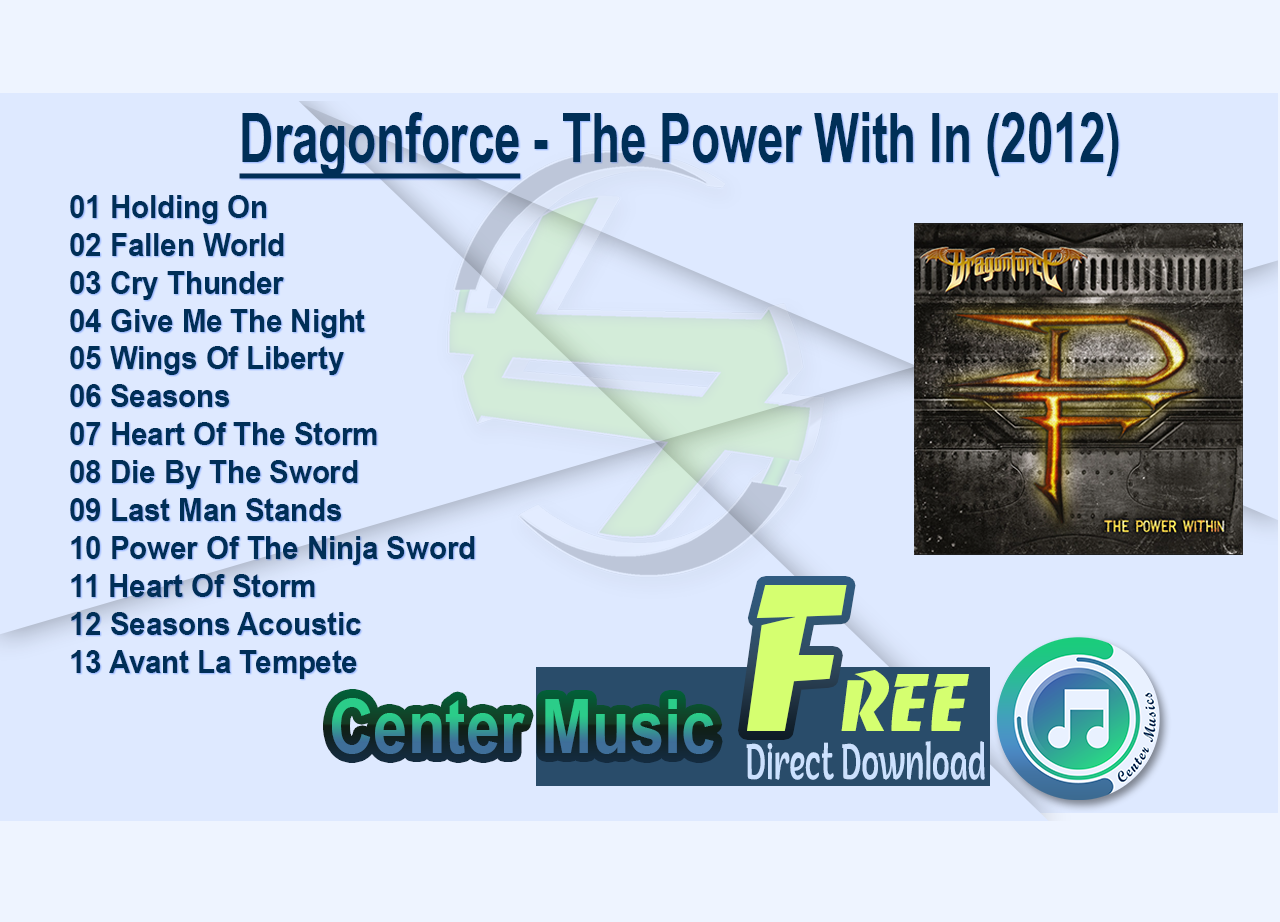 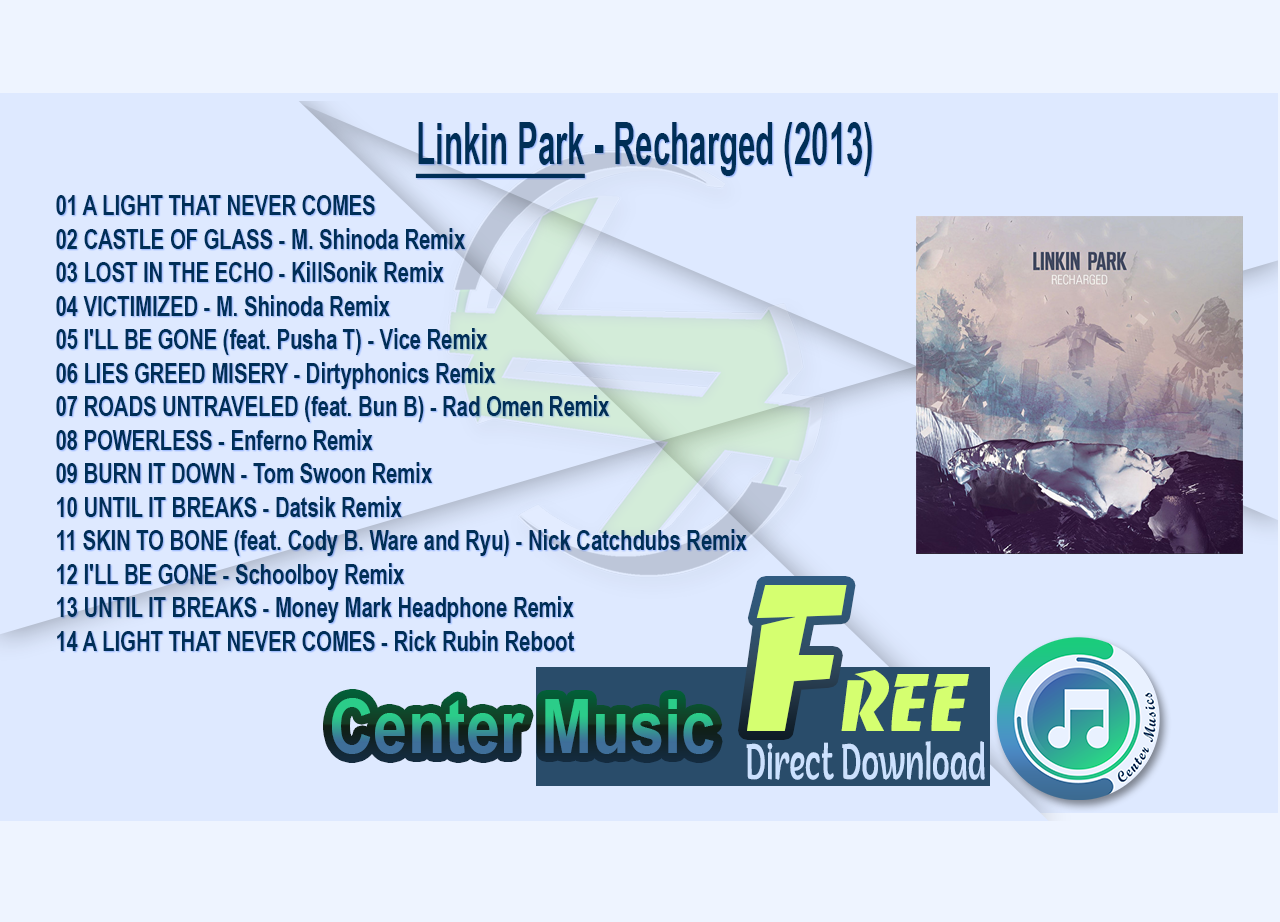 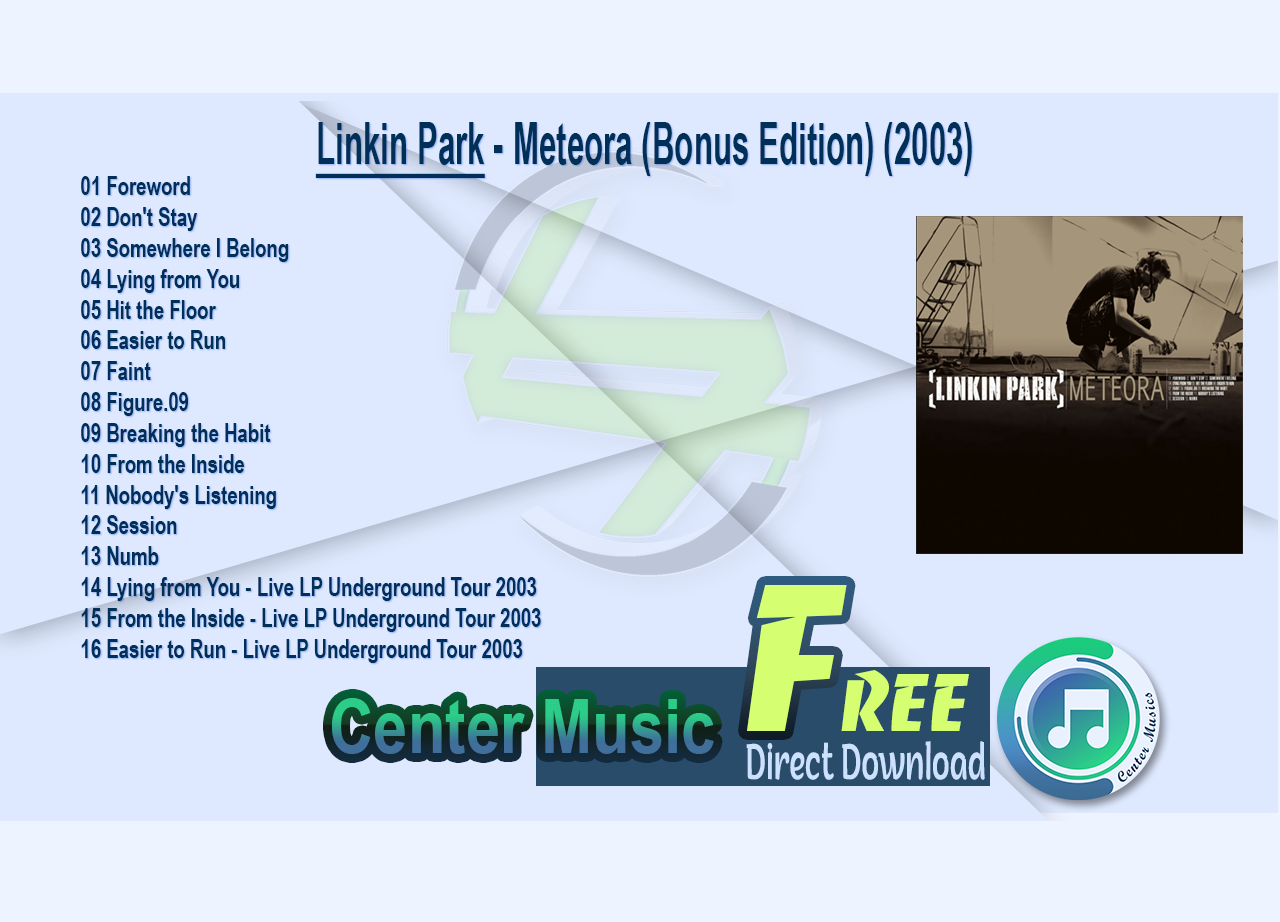 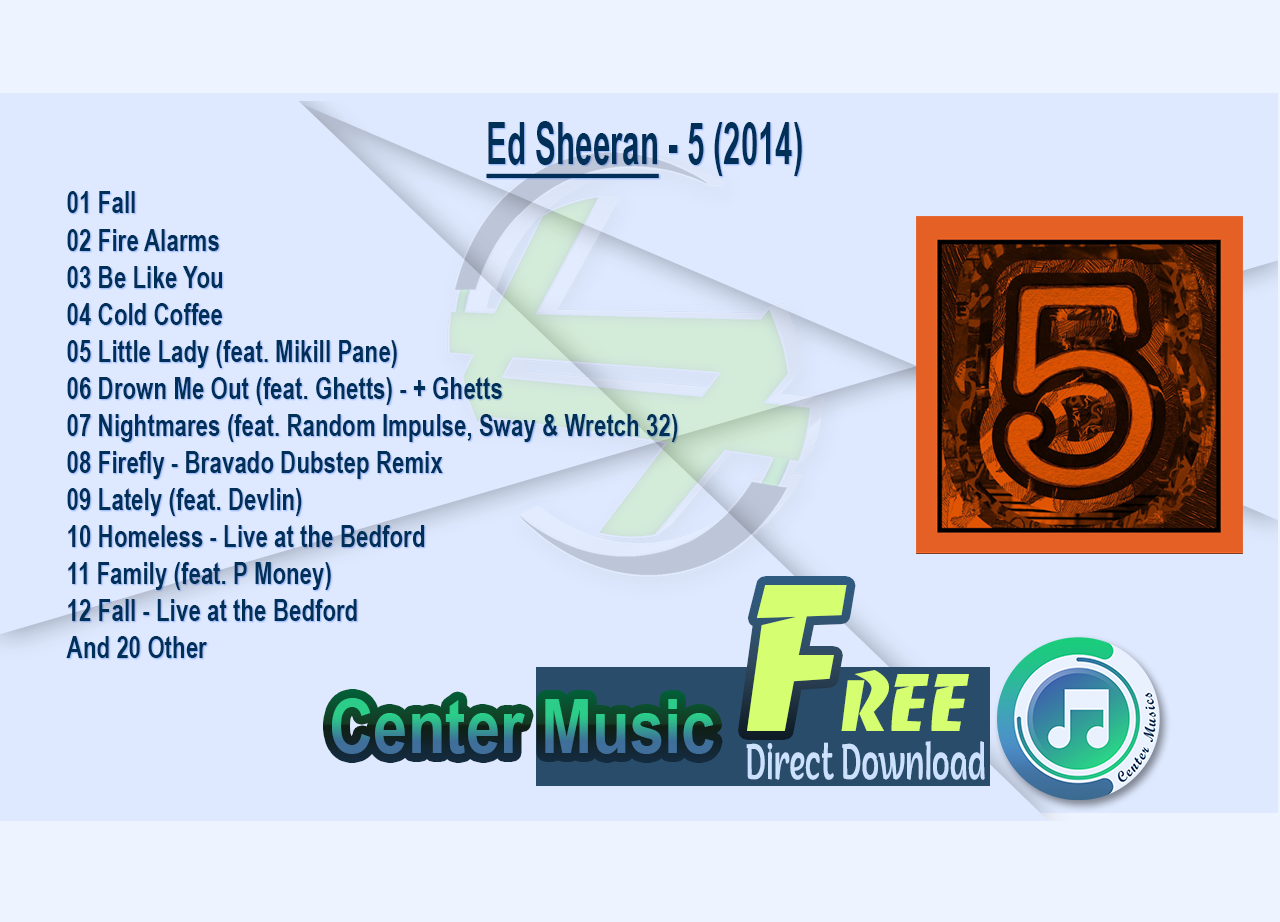