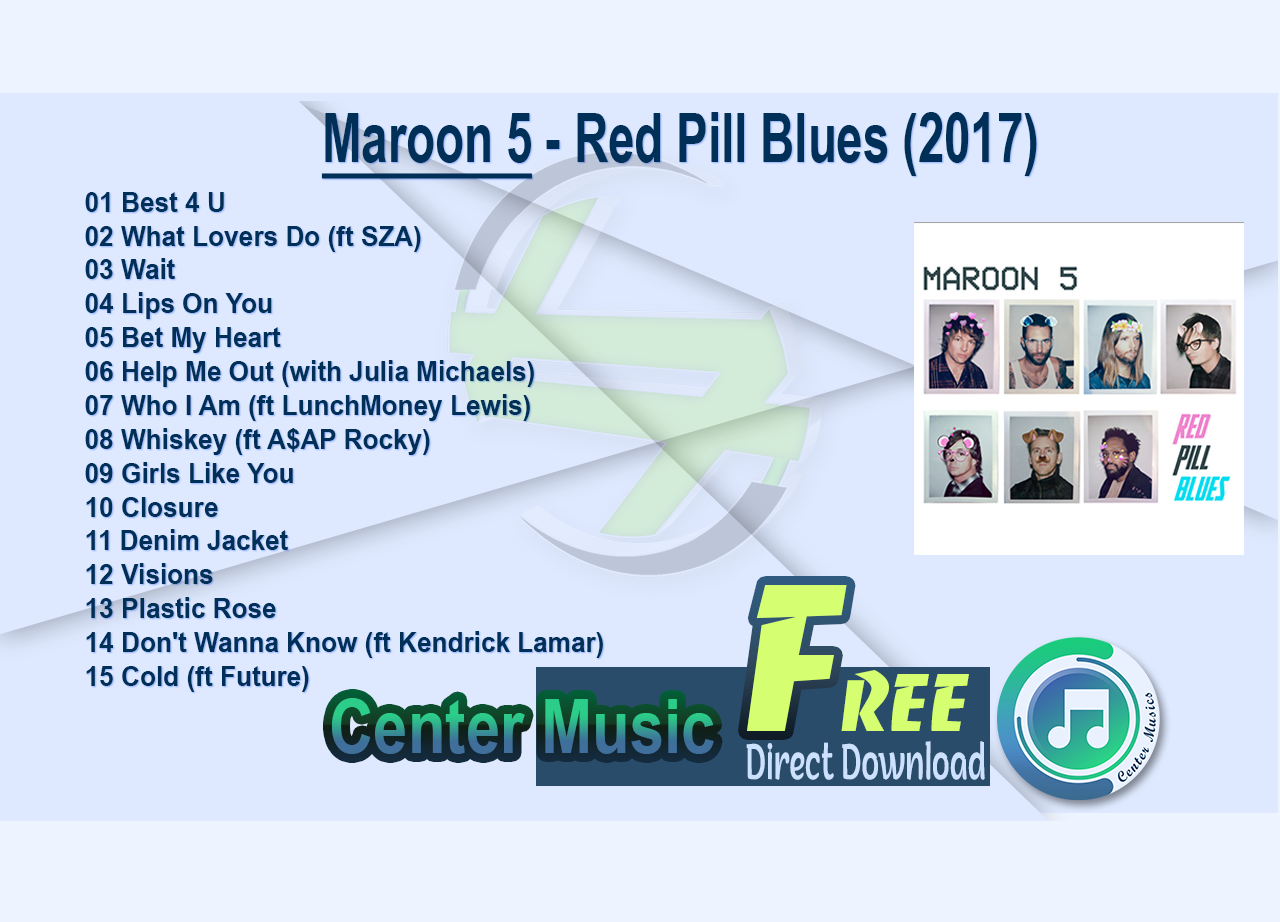 Red Pill Blues is the sixth studio album by American band Maroon 5. It was released on November 3, 2017, through 222 and Interscope Records. This is the band’s first release to feature multi-instrumentalist Sam Farrar, as an official member after he became a touring member in 2012, and also the last album to feature bassist Mickey Madden, before his departure from the band in 2020, which means this is their only album featured as 7-piece band to date. The title of the album refers to the science fiction term of taking the red pill or the blue pill, which originated from the 1999 sci-fi film The Matrix. The album is the follow-up to their fifth studio album V (pronounced: “five”, 2014) and features guest appearances from Kendrick Lamar, Julia Michaels, SZA, ASAP Rocky, LunchMoney Lewis and Future. Red Pill Blues received mixed reviews from music critics upon its release, and peaked at number two on the US Billboard 200. The album includes the singles “Don’t Wanna Know”, “Cold”, “What Lovers Do”, “Wait”, and “Girls Like You”. The first two singles, “Don’t Wanna Know” and “Cold”, are both only included on the album’s deluxe edition. The third single “What Lovers Do”, peaked within the top ten in twenty-five countries including Australia, Canada and the United States. The album’s fourth single “Wait”, received moderate success, peaking at number twenty-four in the United States, thirty-five on the Canadian Hot 100, and seventy-nine in the UK Singles. The fifth and final single from the reissued edition of the album “Girls Like You”, was released in a new version featuring rapper Cardi B and peaked at number one on the US Billboard Hot 100, as well as in the top five in Australia and Canada. The band embarked on the Red Pill Blues Tour (2018–2019) in support of the album.

06 Help Me Out (with Julia Michaels) 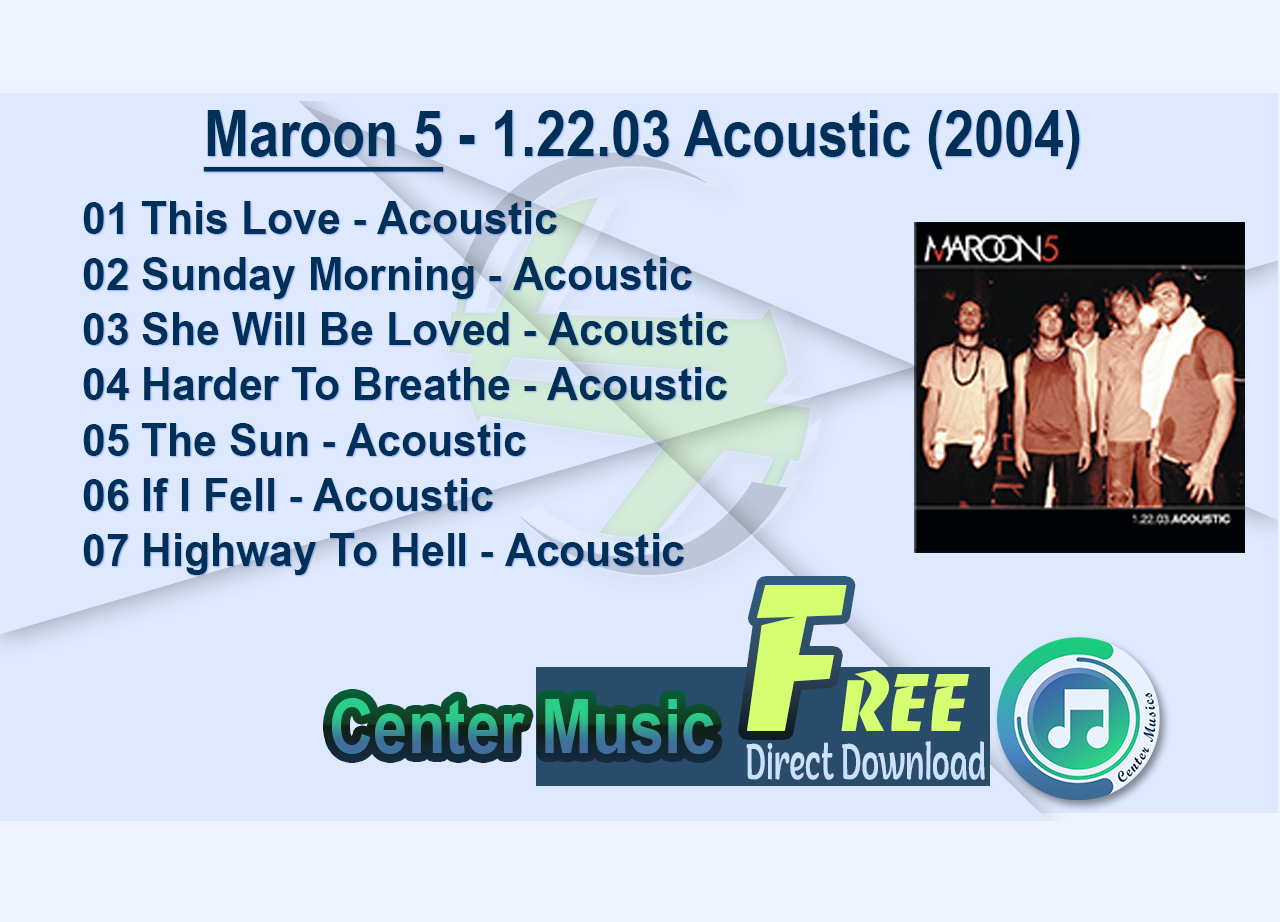 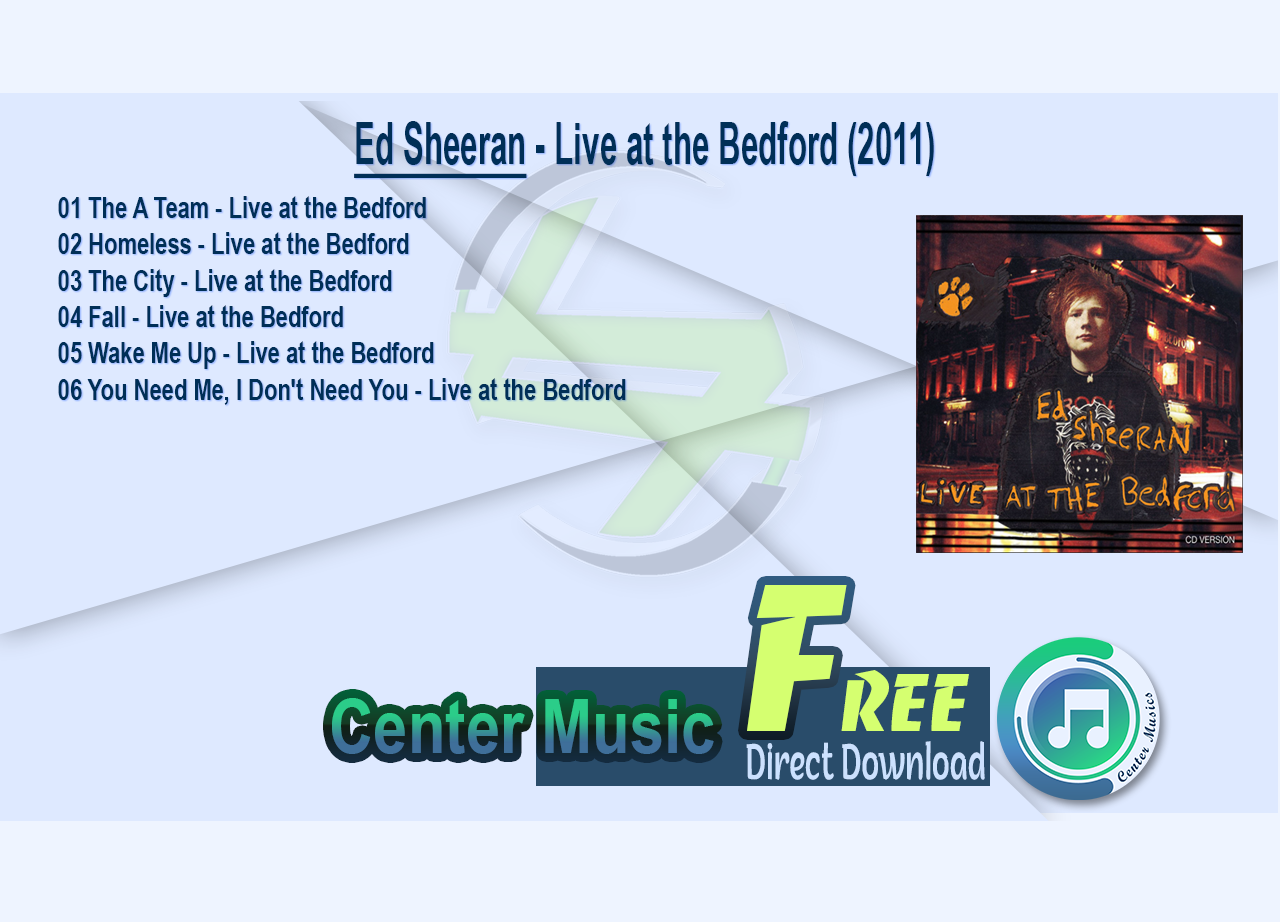 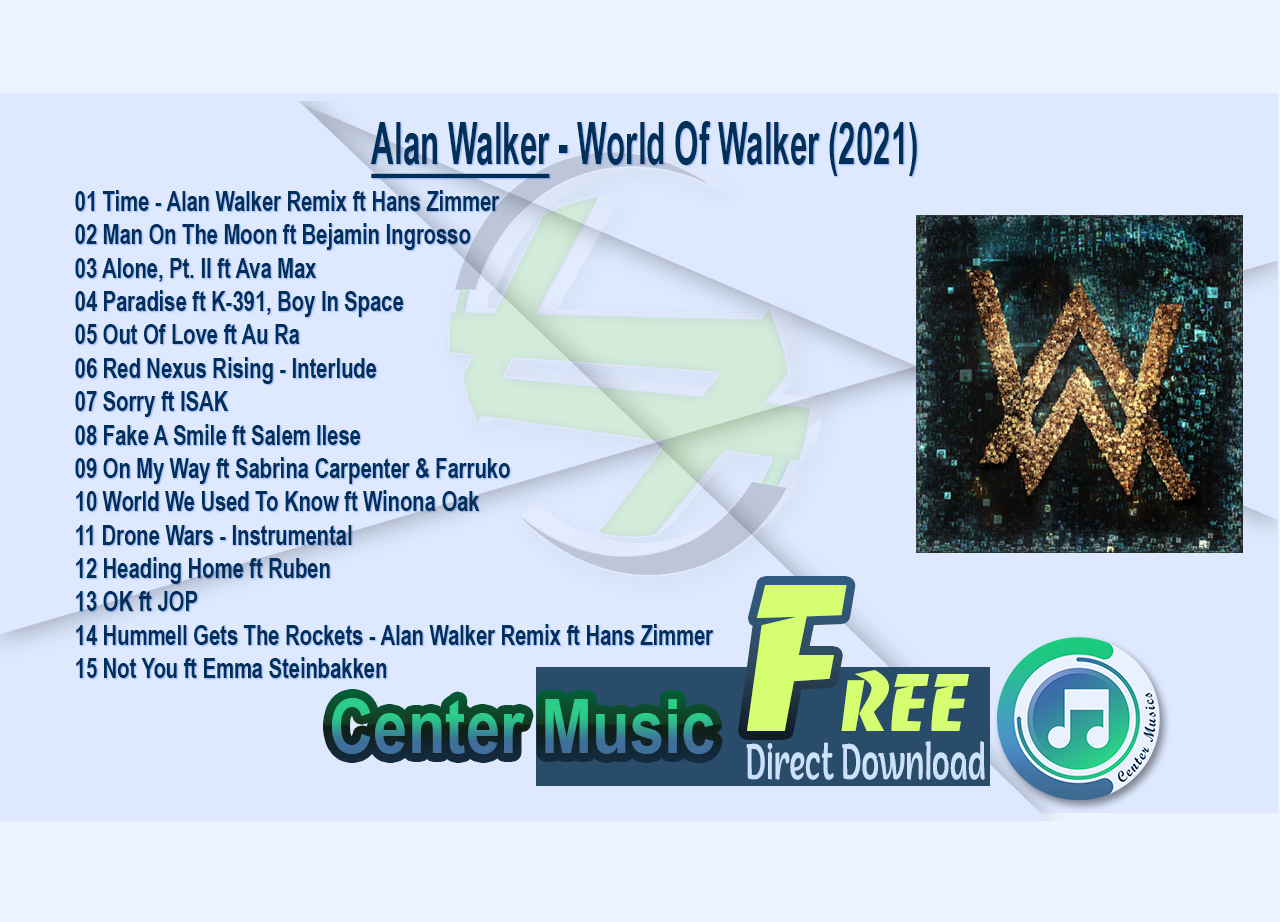 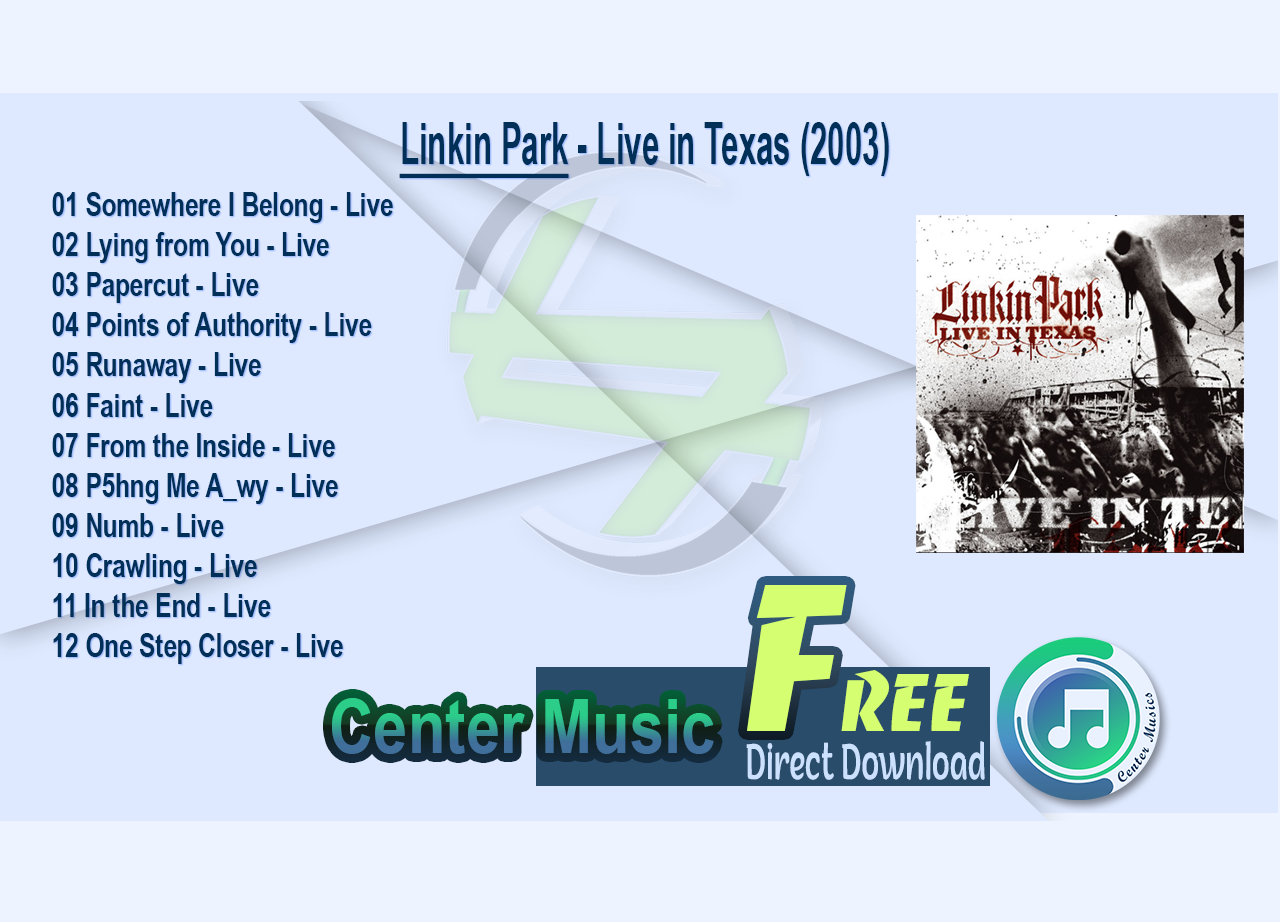 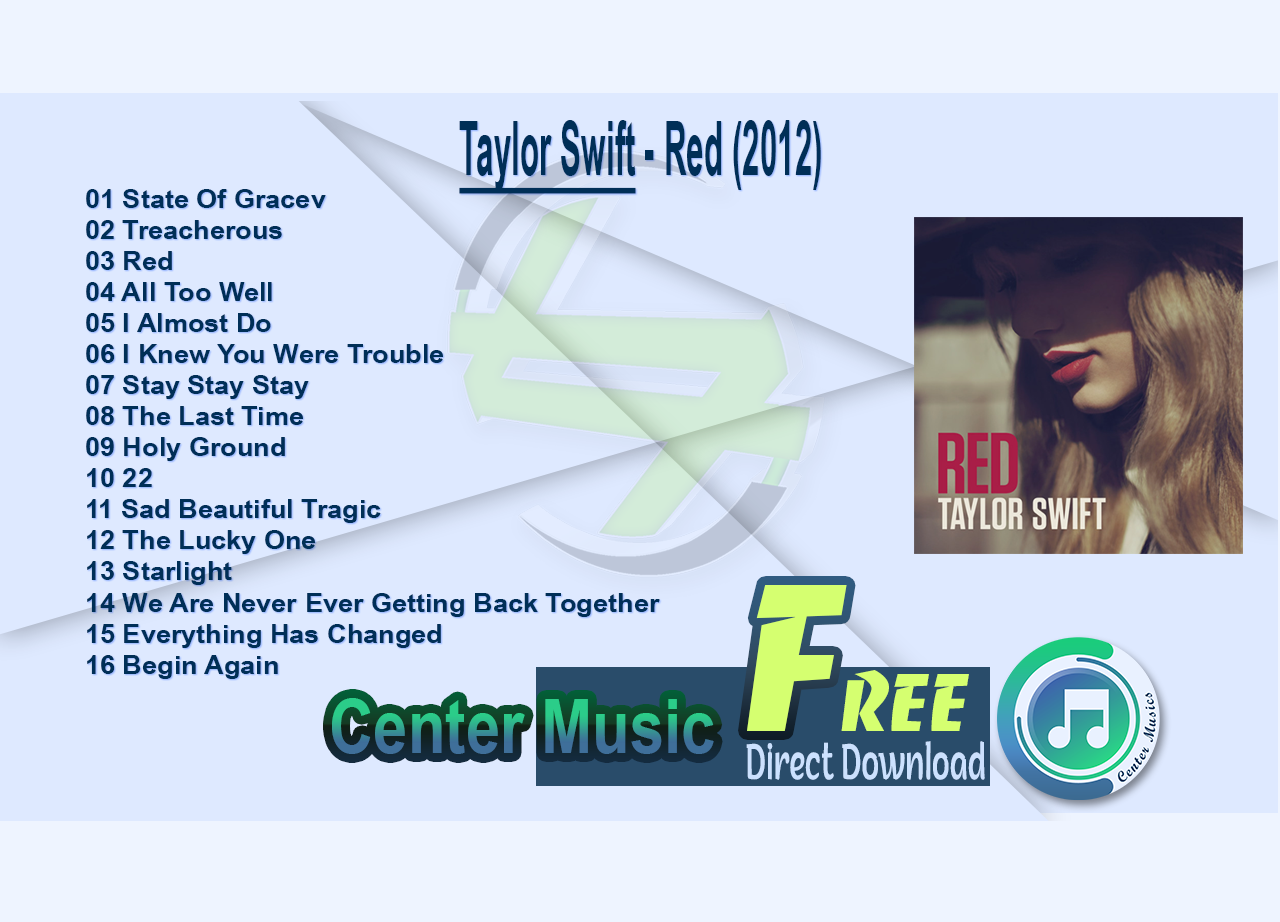 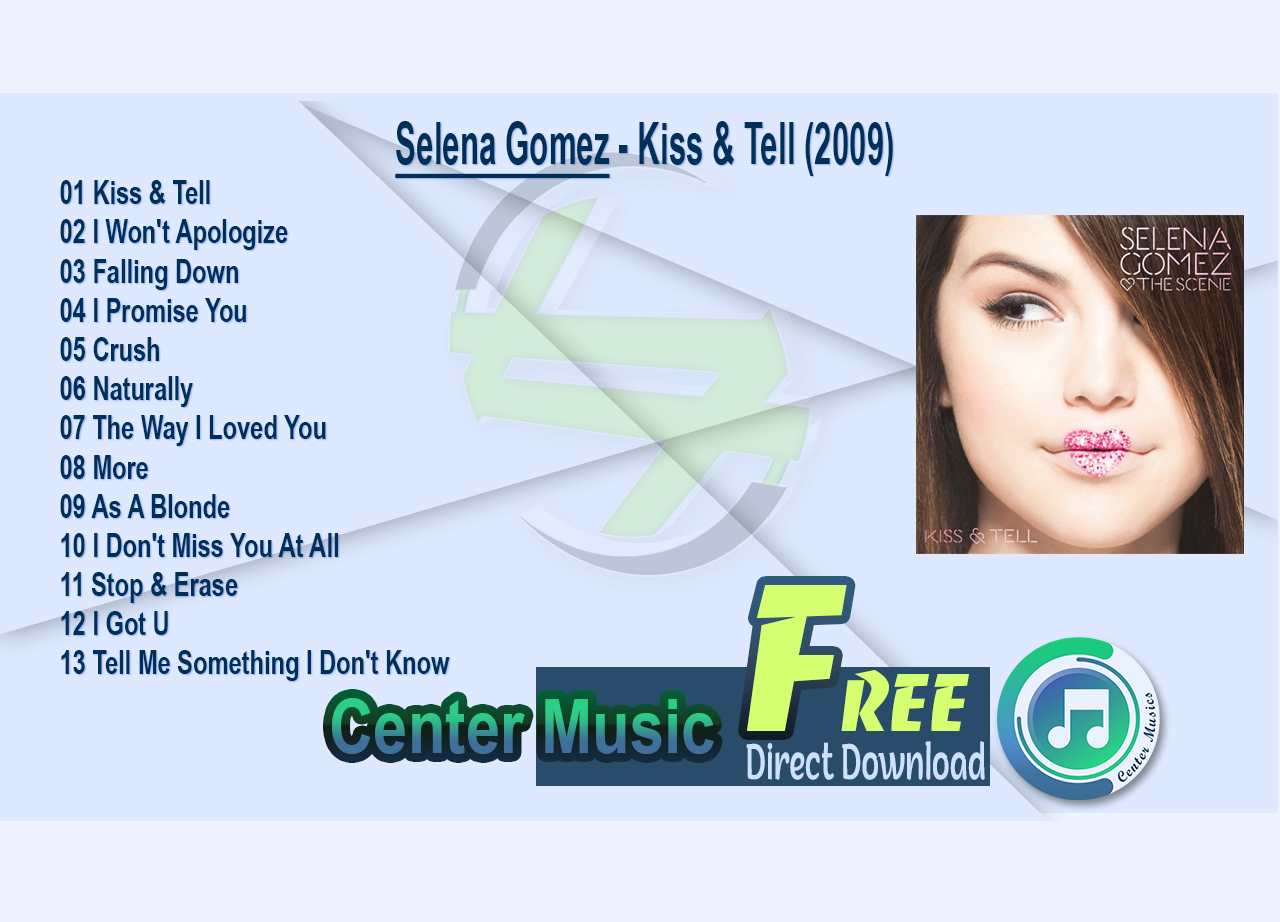 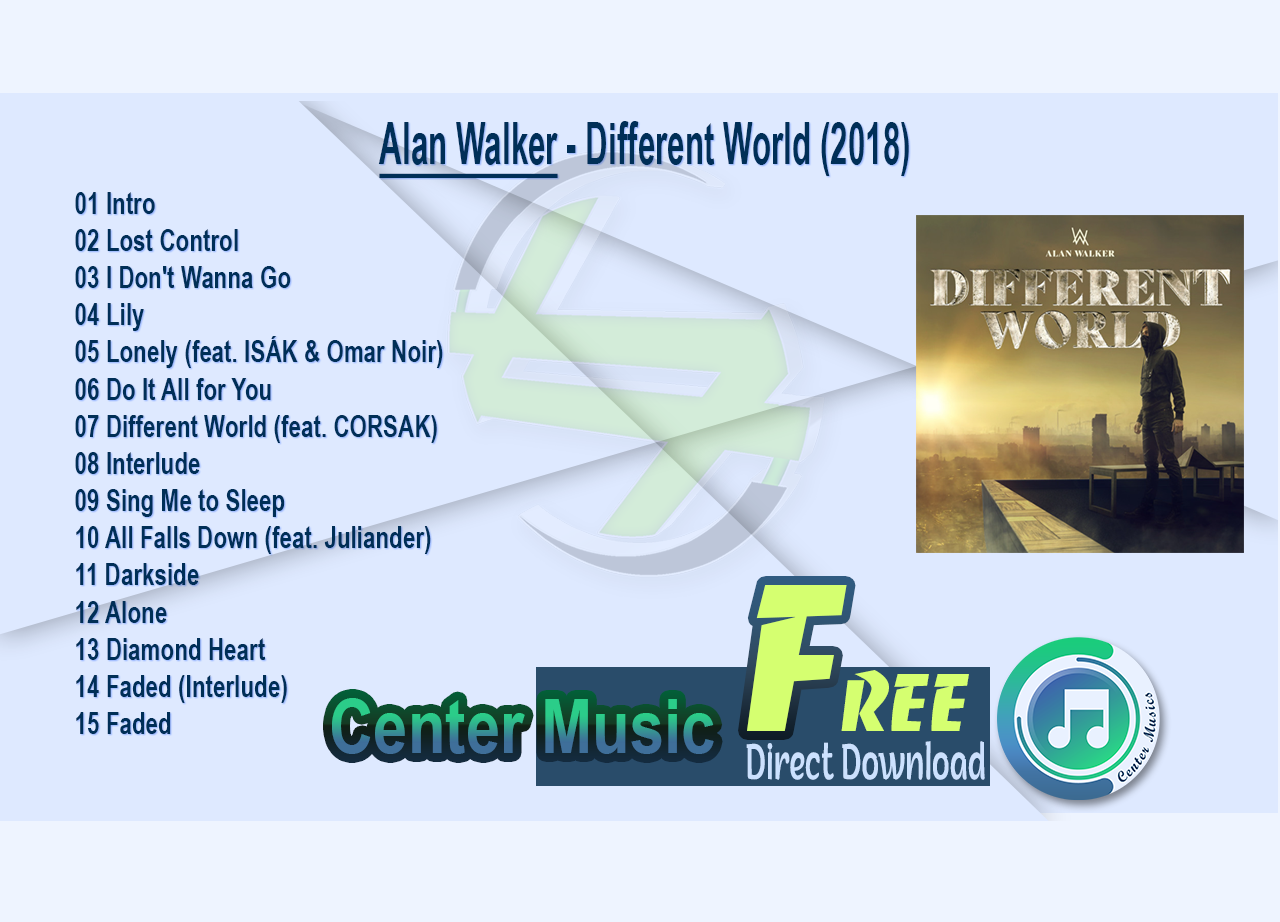 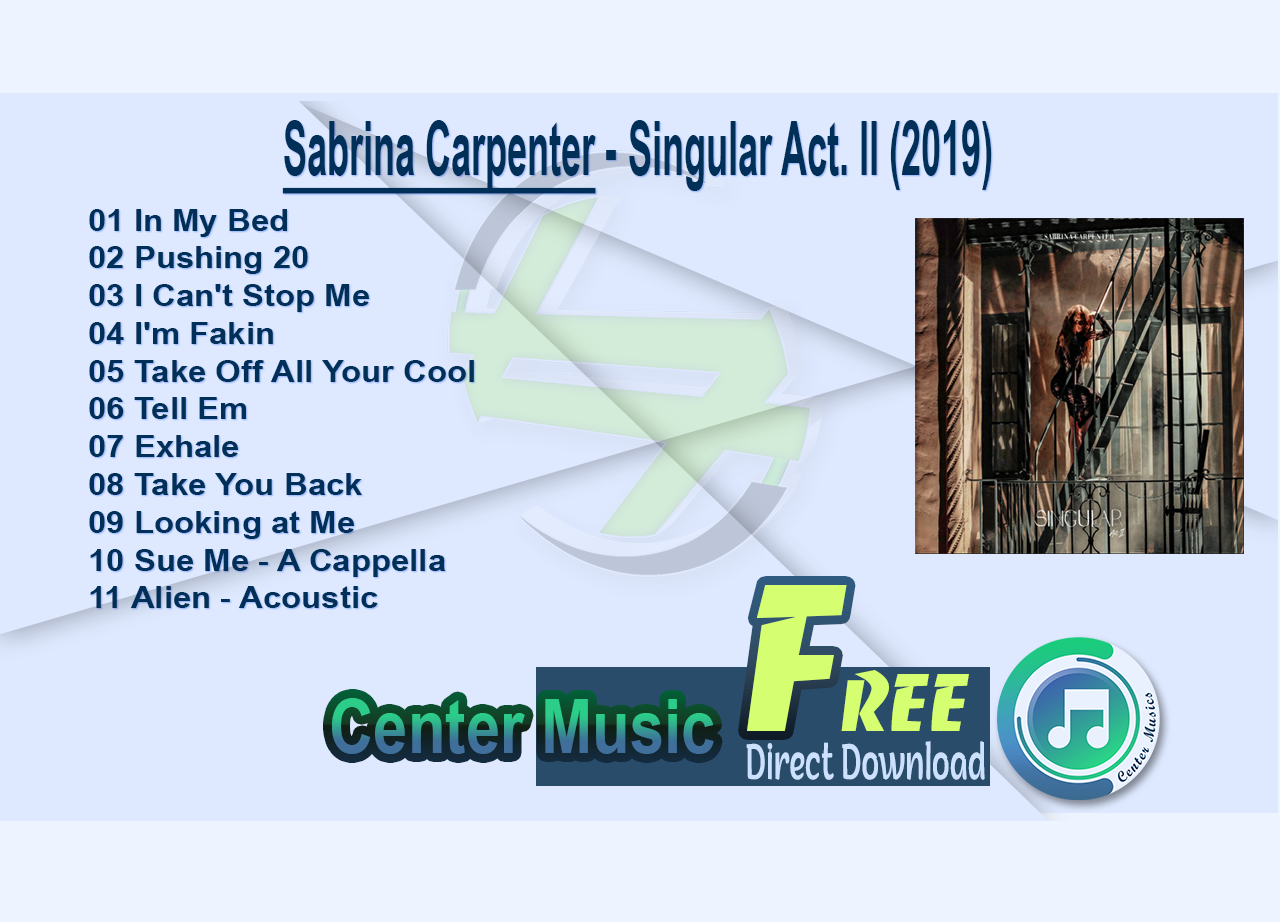 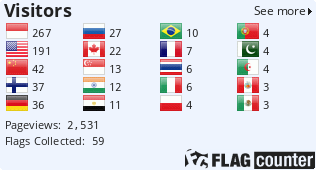